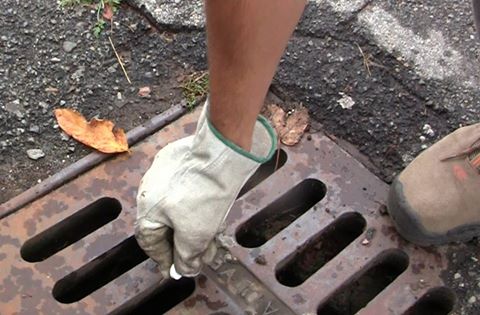 Mosquito control is more effective when intervening on the larvae. However, if it is not possible to avoid the formation of a breeding site, recommended treatment involves the use of specific products in granules, tablet or liquid form.
Applications must be repeated throughout the risk period (April – October) with varying frequency depending on the active ingredient used.

The main larvicides on the market are preparations based on:

It is always necessary to read and strictly follow all the instructions properly, especially the parts on safety and dosages. 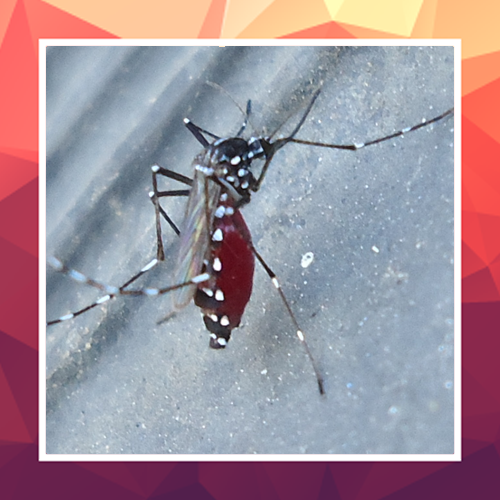 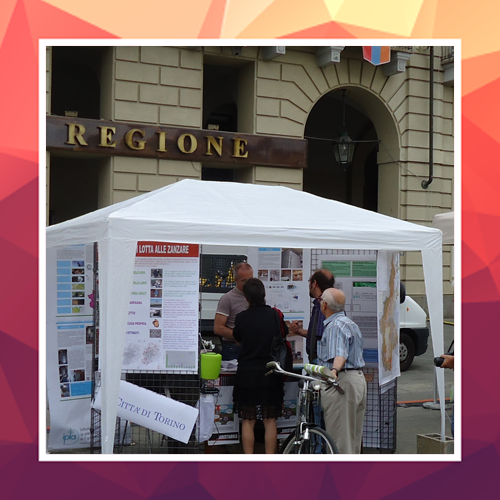 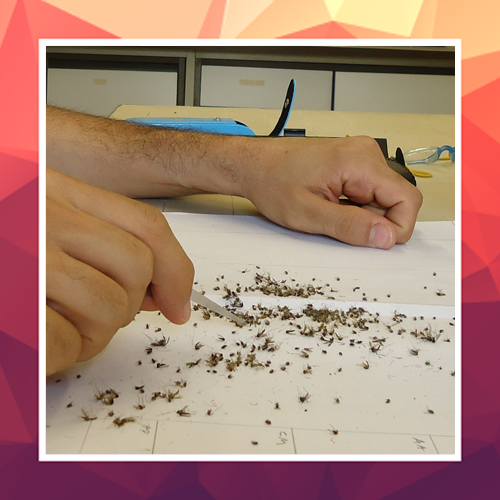 MONITORING AND SURVEILLANCE Entomological surveillance allows for measurable and o... 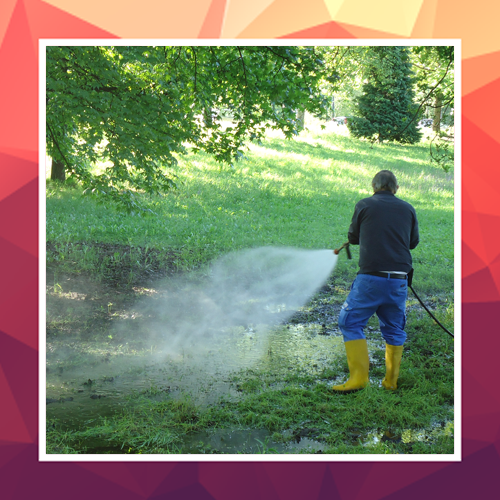 MOSQUITO CONTROL Throughout its millenary history, man has waged a real war agains... 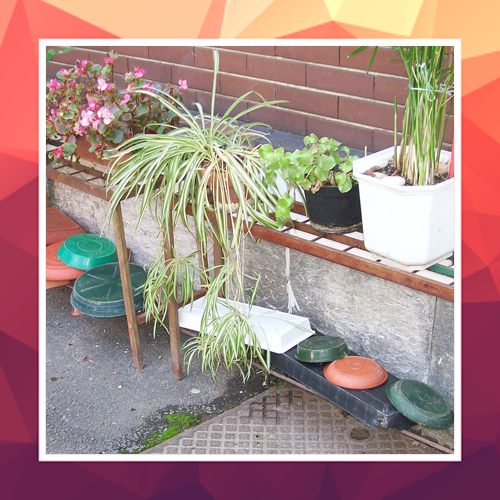 WHAT TO DO IN YOUR OWN HOME One of the main concerns that haunts us every year is ... 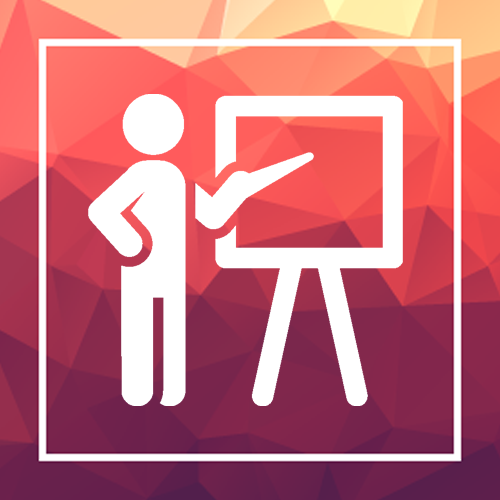 AT SCHOOL WITH US As foreseen with the project, notable efforts are dedicated to r... 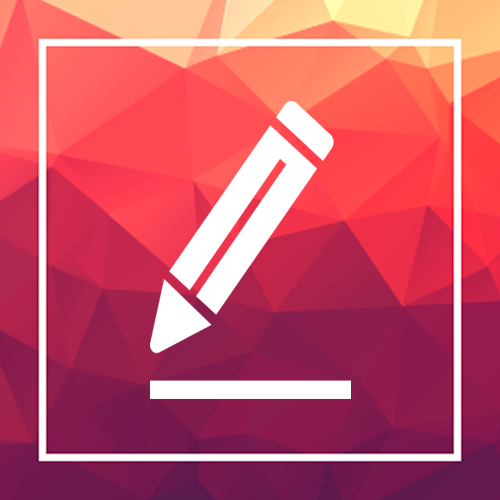